The Idea Of Cold Calling Strikes Fear Into Even The Most Experienced Salespeople.

When it comes to instant decision-making, cold calling services have proved to be extremely effective. As an experienced cold calling agency we have the team – and the expertise – to take over, or implement from scratch – a cold calling lead generation campaign that gets results without breaking the bank.

At Pearl Lemon, we hire only the best cold calling professionals.

Led by a team of experienced writers and marketers who develop well- researched scripts, presentations and deliveries, our cold callers then develop powerful opening statements which include the advantages of your product/ service and the motivators for prospective customers to buy from your business.

Very few smaller businesses have the resources to create and maintain a cold calling operation onsite and even larger businesses often lack the staff who have the right expertise in converting cold calls into sales instead of hang-ups.

It’s for these reasons, and many more, that companies are increasingly outsourcing their cold calling lead generation efforts. 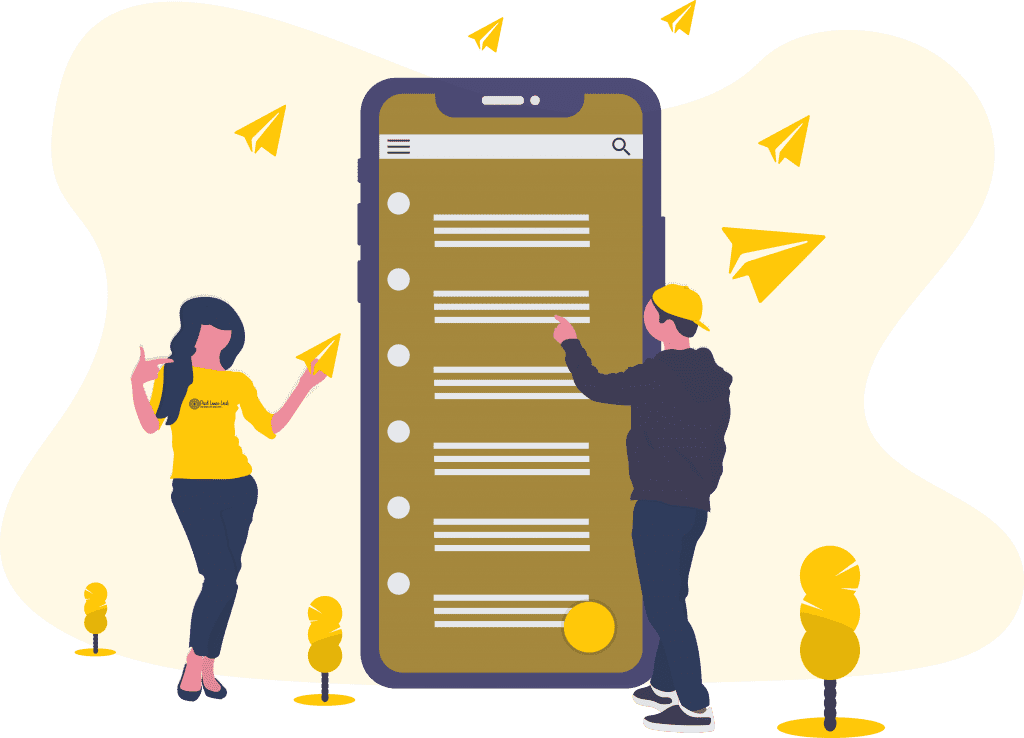 What You Can Expect

We’ll research companies and identify the key decision-makers to increase the efficiency of our cold calling. Our team are fully trained in the art of building rapport and quickly establishing trust with prospects.

Our team of lead generation experts will create bespoke telemarketing campaigns that are aligned with your company’s growth goals.

A Team Of Experienced Cold Callers You Can Trust

Pearl Lemon’s cold callers also know how to handle the potential objections that they might encounter on a cold call and how to respond to them in a positive way that leads to more conversions and fewer disconnects.

Every call is handled with the utmost professionalism, so that your brand’s reputation is protected, and enhanced at all times.

Please let us know if you have any questions that haven’t been covered here, or if you are interested in hiring a professional cold calling agency.

Does cold calling still work in 2021?

Telephone cold calls are not illegal. If someone wants to be removed from a call list, they must be removed. Other than that, it is perfectly fine to cold call a potential customer.

Is it illegal to cold call in the UK?

It is not illegal to cold call in the UK. Cold calling UK is perfectly legal as long as you follow the rules. You should be sure you list of contacts has been gathered in an ethical way. You also have to comply by GDPR standards, so if someone requests to be taken off of a call list, you cannot call them back.

How do I get free cold leads?

Getting free cold leads comes down to doing your research. You can connect with people in groups or network in other ways to get their contact information. Using free methods can work, but it often takes much more times. Good alternatives can include outsourcing to a lead generation company or purchasing lead lists if you are willing to invest.

How do you cold call sales leads?

To cold call sales leads you need to start with having a script ready and a firm understanding at the exact pain points your product or service solves. After this, you should set up an autodialer to save time and start pitching your product. Be sure you know how to handle objections and any scenario that may happen. It is also good to be ready to email more information if it is requested. If all of this takes too much time or is overwhelming for you, you can always outsource your cold calling needs to a team of experts…like Pearl Lemon Leads.

How do you reach cold leads?

To reach cold leads, you need to know your prospects and the best way to contact them. Some people are easier to reach on the phone and some are more apt to respond to emails. If you have trouble reaching your cold leads, you can always outsource your lead generation to an award winning lead generation company...wink wink…and we can take that stress off your shoulders.

What is Cold Calling?

Cold-calling is the art of reaching out to potential customers – via the telephone – who haven’t expressed any interest in the offered products or services. They may never have even heard of your company before. Cold calling sounds rather risky and has gained itself something of a poor reputation in some circles over the years. And yet in the right hands, it can still be one of the most effective methods of lead generation – and sales – available to any company today.

No, making a call to a person who has never solicited your services or contacted your company is not illegal, in the UK or the US. However, in both countries, there are strict laws and regulations that cover when and to whom they can be placed.

One of the biggest ways that businesses inexperienced in cold calling get into trouble is when they violate – even if the violation is unintentional – these standards, resulting in damage to their business’ image and even potentially leading to fines. It’s for this reason that it’s imperative that cold calls are made within the legal guidelines. The team at Pearl Lemon knows these rules and inside out and can ensure that every cold call made won’t get you and your business into trouble.

How Do You Cold Call Successfully?

Top salesmen have been using cold calling effectively for decades, even with the bad reputation it sometimes has. These people take the time to learn the art of proper cold calling – it really is an art – and to continue to learn and adjust their techniques – and their scripts – as their cold calling campaigns progress.

Great cold callers know how to handle objections – and even insults – and how to engage the person they are calling rather than offend or upset them. Cold calling is not easy but some people are cut out for it. And for those who are not there are outsourced cold calling options like Pearl Lemon Leads.

No, making a call to a person who has never solicited your services or contacted your company is not illegal, in the UK or the US. However, in both countries, there are strict laws and regulations that cover when and to whom they can be placed.

One of the biggest ways that businesses inexperienced in cold calling get into trouble is when they violate – even if the violation is unintentional – these standards, resulting in damage to their business’ image and even potentially leading to fines. It’s for this reason that it’s imperative that cold calls are made within the legal guidelines. The team at Pearl Lemon knows these rules and inside out and can ensure that every cold call made won’t get you and your business into trouble.

Even though it is one of the oldest marketing methods out there – people have been making them since long before the Internet was even dreamt of – for some companies cold calling is indeed still very effective. There is no one single key to success though. An effective cold calling campaign depends on the people making the calls, the scripts they are using and their abilities to engage prospects in a real conversation that demonstrates the benefits they will gain by continuing to listen.

Robocalls – which have increased in popularity and usage recently because they are cheap and easy – are not effective. They are not engaging and since they are most commonly used by scammers most people’s reaction is to immediately hang up. For cold calling companies to be effective it has to be conducted by humans, and humans who are skilled in the arts of sales and communication, not just people reading blindly from a script.

Should you use a script or improvise on a call?

A bit of both is probably the best way. It’s important to have a script to give you confidence and keep the conversation on track, but a good cold caller will also be able to respond to unexpected questions and comments from the person they are talking to without getting flustered. Our team at Pearl Lemon Leads is full of cold-calling experts with years of experience handling all kinds of call scenarios.

How do you decide who to call?

We can help you create a targeted list of prospect leads with the right needs and authority to respond to your offering and move forward with the relationship. It is vital to go through this process of qualifying leads before you even speak so that you don’t waste time – either yours or someone else’s!

How do you start a cold call?

Before you even make the call, have your script in front of you and keep a clear picture in your head of the aim of the call – for example, booking an appointment or getting the prospect’s details for future marketing outreach?

Should you leave a voicemail if nobody answers?

Yes, absolutely, but make sure you have a voicemail script prepared in advance. Think of your voicemail as an opportunity to get your message across – be clear, be concise, and speak in a cheerful, professional tone of voice.

If the call recipient says "No" what do you do?

An experienced cold caller will assess the ‘no’. Try and find out where it’s coming from – the person may not have understood the offering, or they may be in a rush. Make sure you’ve explained the product or service clearly, emphasizing how it can help them. If it’s not a good time to talk, arrange another time.

How do you measure the effectiveness of cold calling?

Like most forms of marketing, the success of a cold calling campaign is measured by the number of leads reached initially via the phone who go on to become paying customers. This is worked out by calculating the percentage of total calls which lead to a sale.