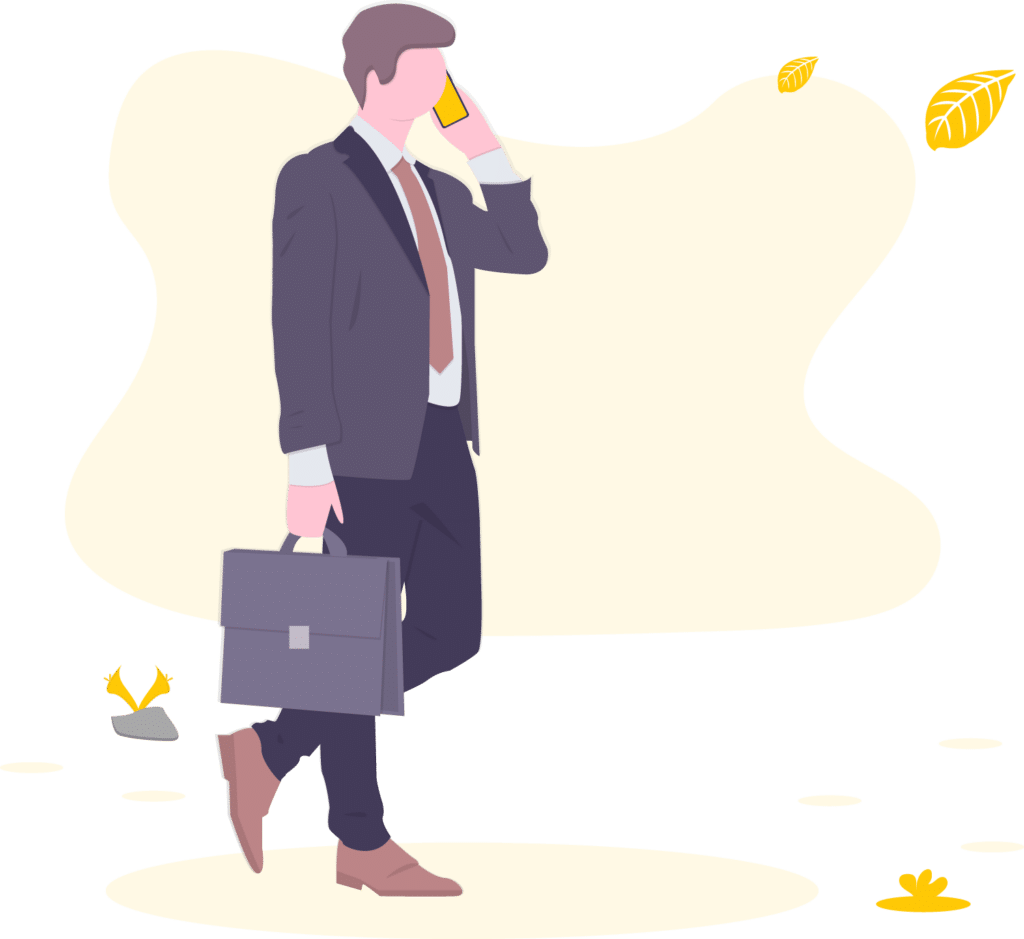 Because it establishes a human connection, telemarketing can be an excellent B2B lead generation method. It also allows for direct communication with influential decision-makers, resulting in faster lead qualifying and conversion.

Working with Business to Business Telemarketing Companies: The Benefits

Telemarketing can work with either ‘cold’ or ‘warm’ lists – You can use telemarketing to acquire new customers and clients, close deals and progress leads with people you’ve already contacted or even sell to existing customers.

It’s Direct and Elicits a Direct Response – This means immediate results regardless of your objective and the ability to actually generate immediate sales – providing a direct return on investment.

It’s Human – Good telemarketers can listen as well as talk. Unlike most advertising channels, your message can be tailored to each specific customer. Telemarketing can be used for gathering information and feedback. 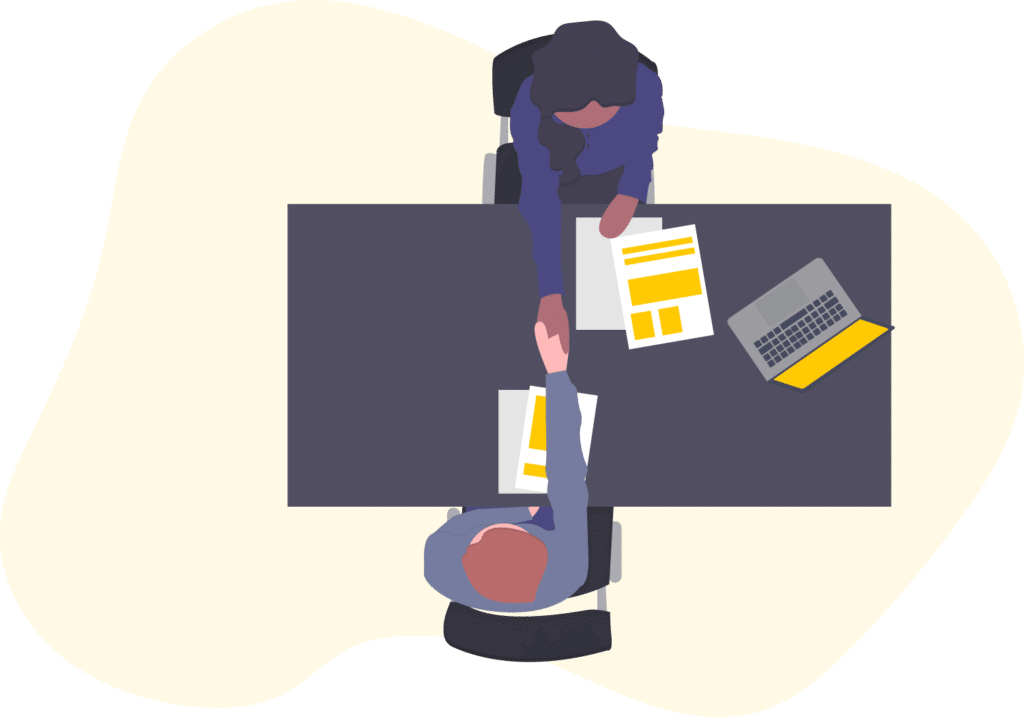 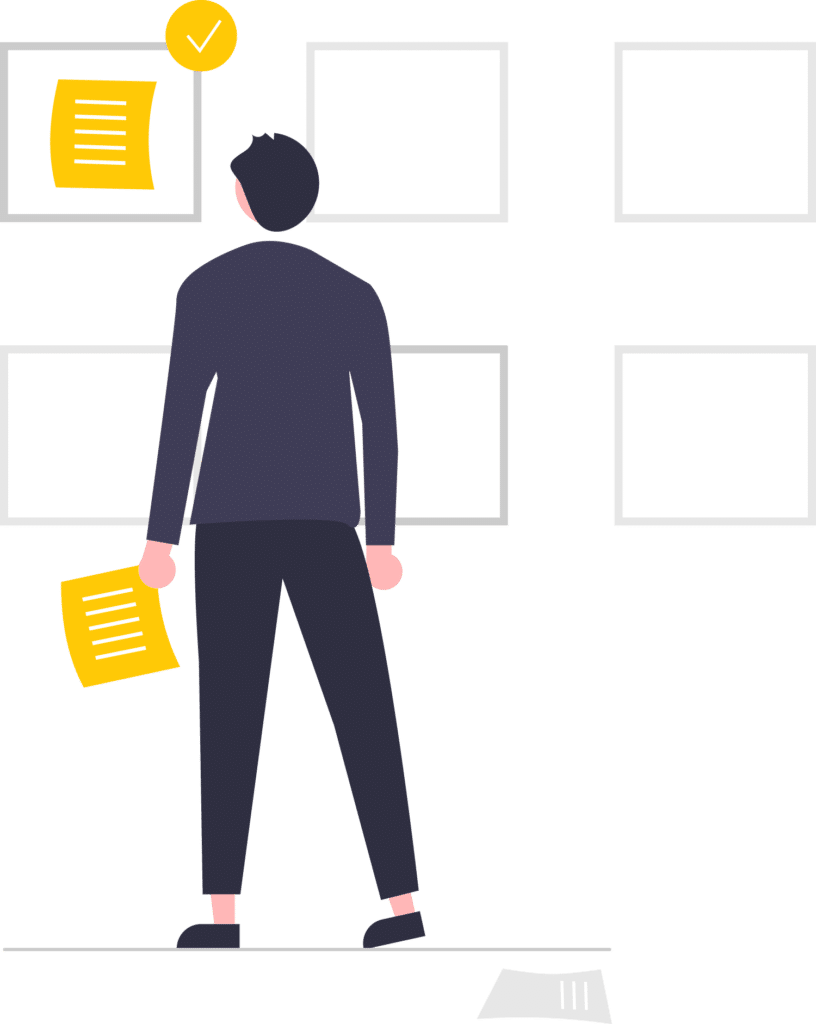 It Can Generate Key Customer and Marketplace Data – Every telemarketing call provides your business with an opportunity to learn. Depending on what information is important to you, you can be filling in the gaps in your knowledge about prospects or getting a read on the state of the marketplace. There’s no reason that your telemarketing team can’t include market research questions as part of the process, helping you accomplish multiple objectives under a single campaign.

It’s Extremely Measurable – Every call provides data, and you can determine what data is useful to you. If you need to know how accurate your contact data is or how effective your sales team are or what percentage of people read your direct mail postcard, the information is there.

It’s Flexible – As soon as your telemarketers start making calls, you will start gaining valuable feedback. That information can be used to refine the process and make changes quickly and effectively. Telemarketing can be responsive to new information, too, with almost no lag time. If your prices change, your telemarketing team can be promoting the savings or softening the blow in minutes.

Some people like to see the stats when making marketing decisions. Which is the only sensible thing to do sometimes. With that in mind, here are some stats on 21st century B2B telemarketing that should interest you.

68% of B2B sales were found to involve some form of human interaction, such as telemarketing. Customers have been found to respond better to the human touch than to some other forms, such as digital marketing or chatbots.

In a poll of business managers, B2B telesales calls at work were voted as the least annoying form of advertising. Only 4% said it was the most annoying form, while the eight other options were all voted more annoying.

Almost 60% of marketing managers in Fortune 500 companies say telemarketing is “Very Effective” for leads and customer outreach, and when those who say it is only “Effective” that percentage is almost over 90%.

70% of business to business sales comes from human interaction, which 56% of which started with telemarketing. 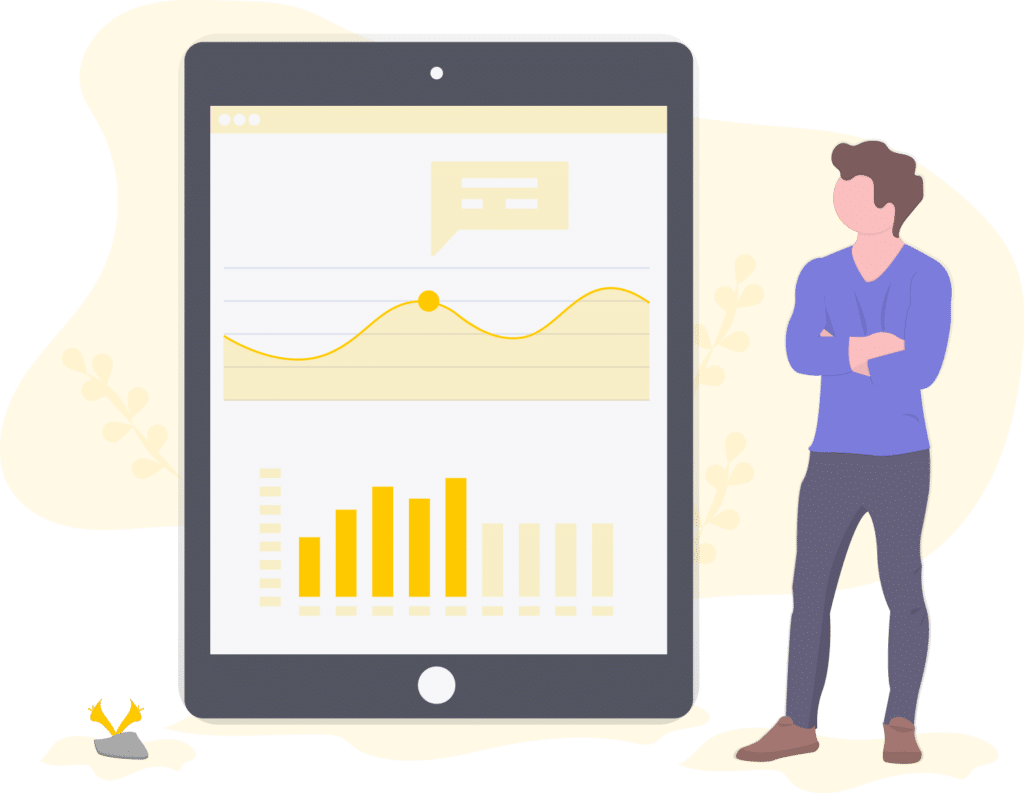 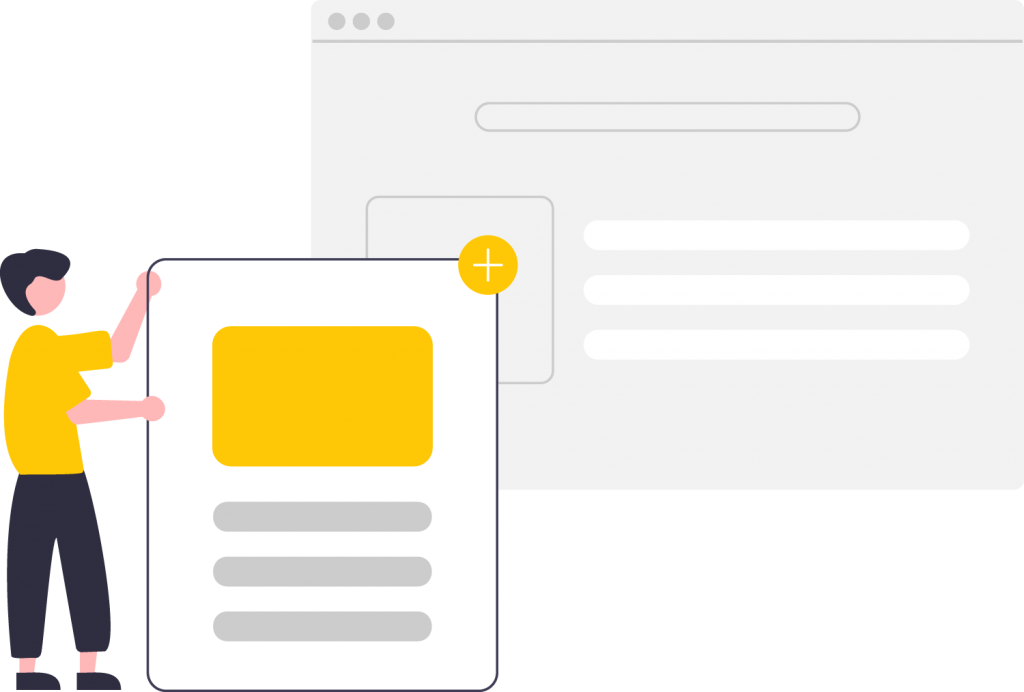 They Have the Skills and Experience You Need

It’s difficult to find junior sales people that know how to construct a list and possess the necessary speaking and writing abilities, and if your internal recruit has a low lead efficiency score, you’ll quickly burn through your target market with little sales generation. Outsourcing can help you cut down on ramp time and gain scalable lead efficiency, allowing you to meet your growth objectives faster.

Outsourcing Telemarketing is More Efficient in Every Way

Outsourcing your telemarketing will save time prospecting, allowing your internal sales force to focus on building their pipeline and closing more deals. In terms of time and money, the actual internal recruitment procedure is similarly inefficient. While searching for, interviewing and hiring full-time personnel, you’re being hindered in growing your firm.

Outsourcing B2B telemarketing services will also let you skip the hassles of trying to accommodate new staff into your office setup, and your accountants won’t have to deal with all that new hire paperwork! 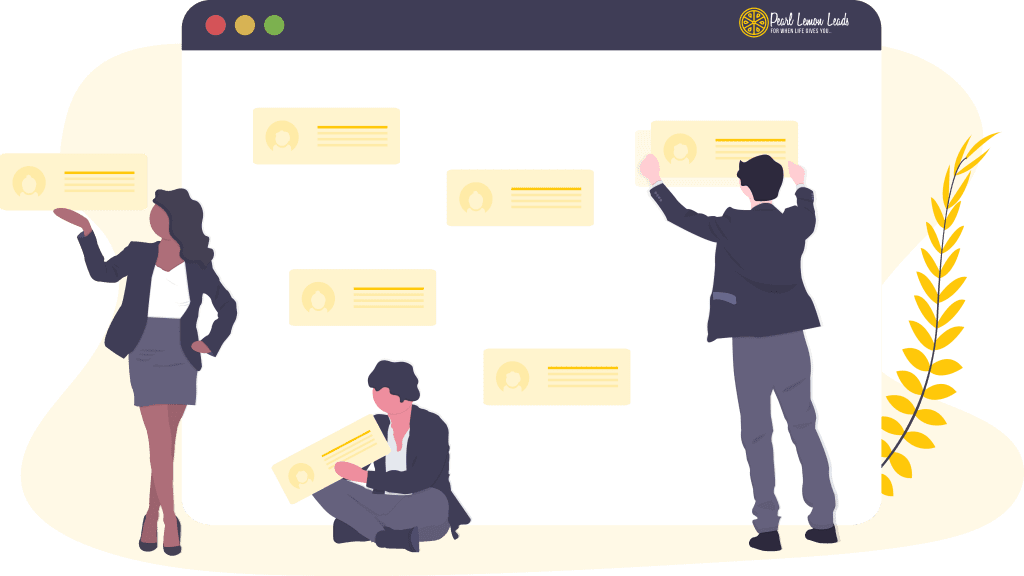 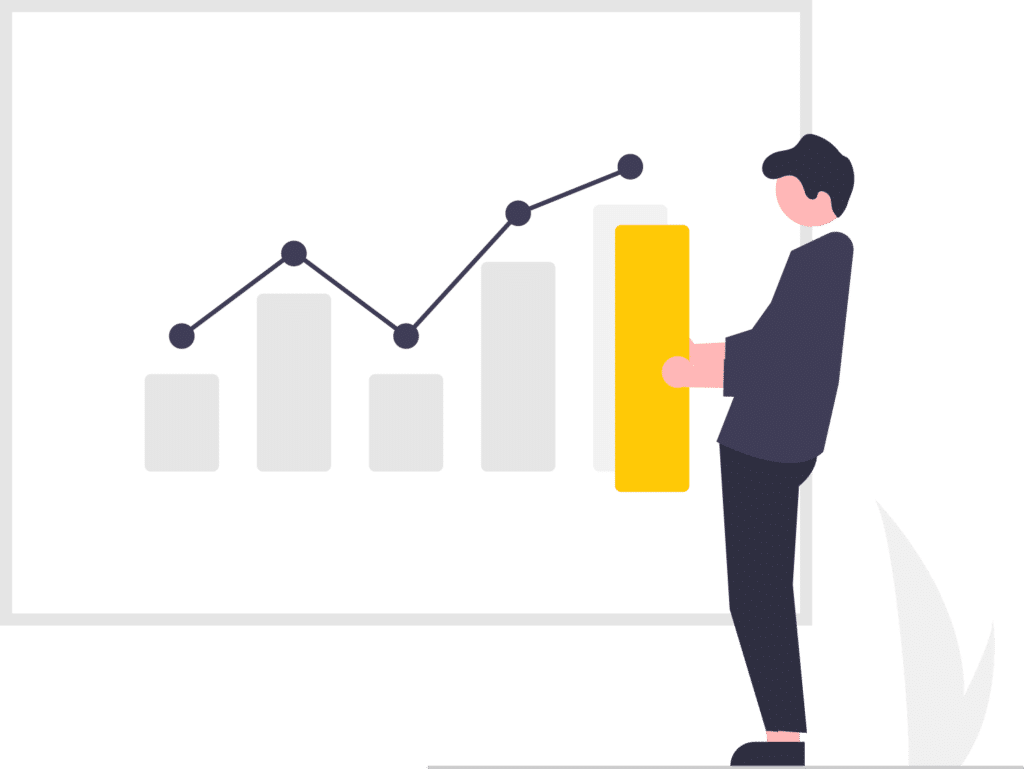 Building a list takes a lot of time and effort, and the process is iterative. As a business owner, you’ll notice that your client profiles shift frequently, and new segments will inevitably emerge as your company grows. An expert telemarketing vendor will be familiar with the particular characteristics of each individual profile and how to best utilize channels to maximize results.

B2B telemarketing also integrates with other marketing methods seamlessly. Leads obtained via PPC ads, emails or even social media can be followed up with by telemarketers to inject the personal touch that can be far more effective.

The Downsides of B2B Telemarketing

There are downsides to B2B telemarketing, but they usually involve making the wrong choice when choosing which of the many business to business telemarketing companies to work with.

Giving any type of lead generating to an outside provider might be a risky option. Despite the fact that every external service supplier promises to work as a true partner, this may not always be the case. For B2B telemarketing to be effective, those making the calls need to be not just familiar with the products and services they will be promoting, but also with the company behind them. They must also be willing to work with client business stakeholders, sales people and other staff. Some telemarketing companies can barely commit to a monthly report!

At Pearl Lemon Leads, our client commitment sets us apart as much as our superior telemarketing skills. We ensure that we understand you, your business and what it offers before we place a single call. And we will always be accountable for our every action and available when you need us. 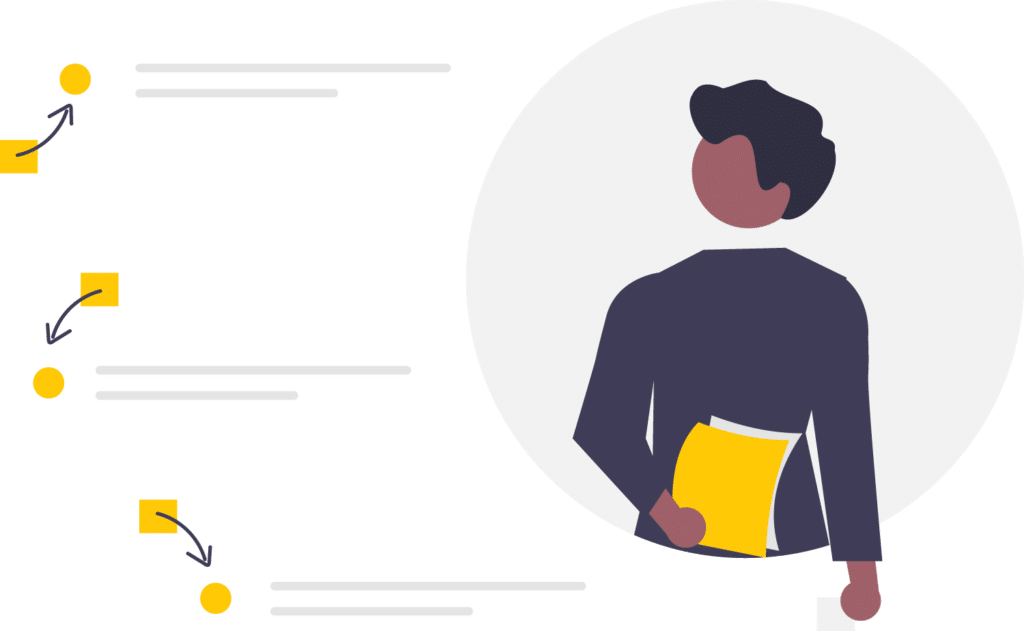 So we can discuss just how choosing Pearl Lemon Leads as your B2B telemarketing partner will help your business grow.